running off with the dinner
by Douglas Messerli

I had never previously seen a film by Indian director Shyam Benegal and was delighted to see some of his works posted on Filmstruck. This work, Bhumika, with a script by Benegal, Girish Karnad, Satydey Dubey, and others based on the work by Sangtye Aika on Hansa Wadker, a widely transgressive and stunning Indian film star of the 1940s, is a truly fascinating film about the Indian film tradition, particularly the Bollywood filmmaking, although the film itself lies outside of that cinema tradition. 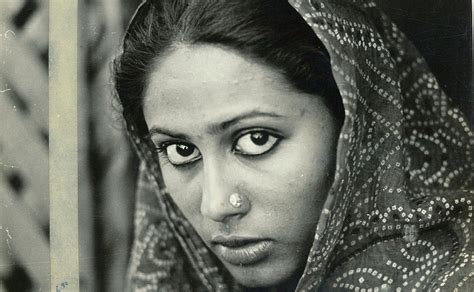 Certainly, this film has many of the Bollywood tropes, a woman who, as a child, was taught the music of the old tradition from the Devadasi community of Goa by her grandmother, a famous singer of that tradition, dismissed by Usha’s mother (Sulabha Deshpande), who is clearly a bourgeois religious woman, herself married to an abusive and alcoholic Brahmin. But in Usha’s world, everything is still based on a hierarchical cultural perspective, which she quickly, even as a child, rejects, running off with a chicken, for example, that is about to be slaughtered for a Korma dinner.
She is clearly a rebel who needs to be constrained, that is until the family loses any financial standing, and must use their daughter’s musical and acting talents in order to survive. In a strange sense, this musical parallels the Hollywood film, A Star Is Born, but with little of the possible passion available to that film’s actress.
Here, Usha (the wonderful Smita Patil) is quickly married off to the family friend Keshav Dalvi (Amol Palekar), who pushes her into the Bombay film industry, while also getting her pregnant with a child. This is not only a man who uses her to create his own financial success, but has lusted after her from childhood; and it is quickly apparent that he is not only an abusive husband, but, as Usha’s mother perceives, not of her own caste. For the young wife, it is not the caste that matters as much as his inability to perceive Usha’s worth and talent, using her to help support himself while also verbally attacking her. When she determines, finally, to leave him for the second time, she is not allowed to take her daughter with her.

What is less obvious is why the handsome Bombay movie star, Rajan (Anat Nag), who clearly adores Usha and would provide her a comfortable life, is a person of no interest for the younger woman. Benegal’s film only subtly suggests, through the introduction of an obviously gay director, hinting perhaps that despite Rajan’s attending to Usha, that he too, the heartthrob of the film industry, might well be gay. Throughout the film, despite Usha’s rejections, he never marries. Benegal does not reveal why Usha rejects his advances, but it is clear that she perceives his advances as “unreal,’ and even mocks them, with a friend, by singing a song that dismisses his fervent attentions. 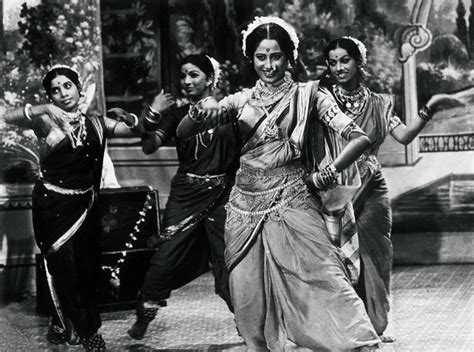 Nonetheless, fed by the film magazine gossip, her worthless husband, Dalvi, is convinced she is having an affair with Rajan, and when she finally leaves their dark relationship, she is left without ties to her former family life.
Now forced to stay in a hotel, the unhappy singer develops a relationship with another self-centered man, Sunil Verma (Naseeruddin Shah), developing with him a pact for a double suicide, which he does not carry out.
Clearly, not a good judge when it comes to men, Usha then develops a relationship with a wealthy businessman, Vinayak Kale (Amrist Puri), whom she happily marries. But despite his lavish life-style, she soon after realizes that he intends to keep her house-bound, refusing to allow her to leave the house, let alone the palatial estate. Furious with the restriction, she calls on her hated former husband Keshav, who with a militaristic-like maneuver, rescues her, now bringing her back to Bombay, where he has plastered the streets with billboards of her picture. But her life soon after finds her back in drab hotels with little prospect of change. 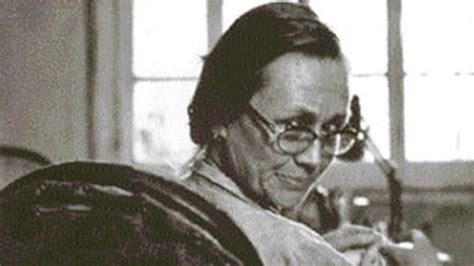 As Kale’s bedridden first wife observes, as Usha prepares to leave, "The beds change, the kitchens change. Men's masks change, but men don't change." In short, Benegal turns his musical into a kind of ur-feminist tract, making it clear how young women—even those who become, like Usha, successful—have little possibility of true happiness in a world controlled by men.
Like her own grandmother, we suspect she will one day become part of her daughter’s household, secretly teaching a granddaughter the secrets of the musical tradition in which she so brilliantly performed.
The director here presents his musical interludes as a mix of comic irreverence (their plots are clearly static and hackneyed) and high respect, particularly when Smita Patil is on stage. A bit like an Indian Judy Garland, when she sings she transforms this sad tale into a wondrous spectacle that surely would appeal to the hundreds of locked-away housewives.