As I’ve expressed earlier, I’ve always thought the Eugene O’Neill’s SS Glencairn plays as slightly tacky theater, filled with a wide range of types (a brooding Englishman, a Swede, an Irishman, an American named “Yank,” etc.) who, in the playwright’s original script speak in accents that not only represent stereotypical attitudes about their cultural differences that are quite painfully inaccurate. 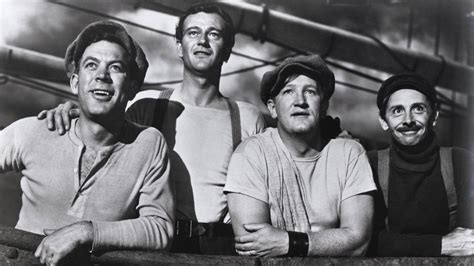 The production I recently saw at REDCAT by The Wooster Group changed much of that, while quite literally “accentuating” it and giving full force to the actual narratives O’Neill was attempting to tell. If it didn’t always work, it sheds new insights on the original short plays, revealing the dreams and desires of these sometimes stock characters, such as the relationship between Yank and Driscoll.
Accordingly, I thought it necessary to see the film version, rendered by the admirable director, John Ford. At first, I must admit, I was a bit leery of his updating of the tale to World War II, and his casting of Thomas Mitchell as Driscoll, Ward Bond as Yank, and, almost incomprehensibly, the Iowa-born actor with a drawling plainsman accent, John Wayne, as Ole Olsen, the simple-minded Swede who just wants to go home.
Can you blame him, given that the Glencairn is presented as vessel of bondage and servitude, upon which authorities have dumped a cargo of high explosives to be delivered up to England for the War? These men are rightfully terrified and, at first, quite forcibly rebel. 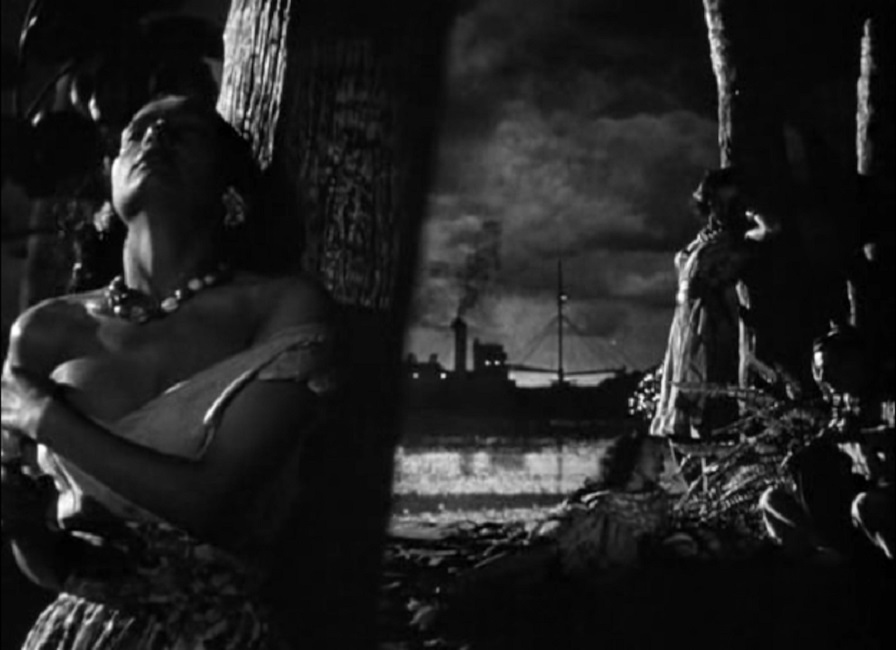 Thank heaven Ford, a master of filming male-bonding, tamps down the West Indies’ delights of these heavy drinkers—a young Mildred Natwick, if you can believe it, plays one of the hussies—quickly shifting to an adventure tale that kills off Yank as they move through the war-zone when he is injured by a shifting anchor, and, given their bad conditions—no doctor aboard on this almost suicidal voyage—who soon after dies. 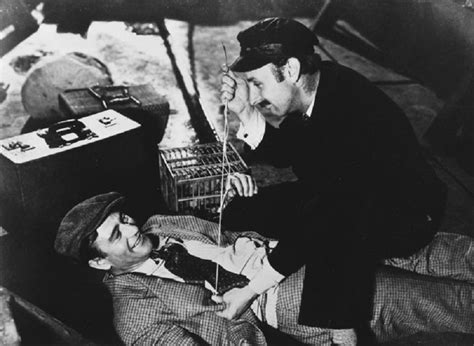 Like so many of Ford’s movies, the rest of this work is an almost all male-tribute to survival and the deep-bonding of heterosexual men, with an occasional nod to the homoerotic possibilities that lie just beneath their hard-living love. This is Ford’s territory, and despite O’Neill’s sometimes clumsy and adolescent gestures, he transforms the play, with the help of screenwriter Dudley Nichols and cinematographer Gregg Toland, into a quite successful film, wherein these men gradually grow to respect and love their fellowmen.
If the Conrad-like character, Smitty (Ian Hunter), in his insistent isolation from their raucous activities, may briefly appear to them as a Nazi-spy, the discovery of his love-letters between him and his wife, sadly reveal his real struggle with alcoholism, giving us a glimpse of a character who—given what we later learn about O’Neill family member’s problems—who is soon killed off by the author in a German plane attack on their ship. Smitty might have been one of the more interesting characters of this film had he been given a chance, but O’Neill was taking no chances, given the self-destruction of both his beloved brother and father. 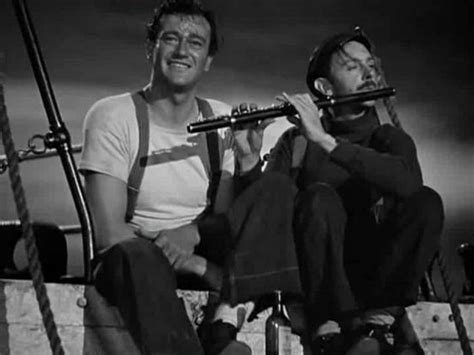 Even the crew’s betrayals—when the ship’s agent spikes Ole’s drink when he is about to head off in another ship, the Amindra, back home to Sweden—prove positive, when he is unknowingly saved from being killed when the vessel is torpedoed by the Germans. When he and his fellow sailors hear the news, they know they are all damned to sign on again. There appears to other way out this indentured servitude.
These sailors are trapped within their lives, and there appears no way out except, like the men of Ulysses’ endless voyages, to move on from port to port, from adventure to adventure without any meaningful purpose in their lives.
This is Ford’s territory, and he presents it quite effectively, despite O’Neill’s best intentions to create an expressionist voyage of men-on-the-run. O’Neill knew only too well what Thomas Wolfe later wailed, “you can’t go home again.”