Jerry Tartaglia’s A.I.D.S.C.R.E.A.M (1988) is the first of his The AIDS Trilogy, a raw, heartful plea for gay men and the society at large to realize that in perceiving AIDS as a gay disease, and more importantly, believing—and he keeps intoning throughout this Brechtian-like incitement to action—that “Four of five doctors recommend no sex for gays,” the director implores that gay men and the LGBTQ community have allowed AIDS to desexualize the gay experience. 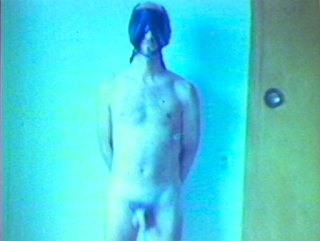 Unlike Ecce Homo where he cuts down the screen into peep-hole like views of multiple sexual images, in the earlier work Tartaglia basically moves in and out on bleached-out porno-like images or presents images in bright-red abstractness as if they were warning signs or intimations of virus in the blood while repeating phrases such as “Good gays are monogamous, bad gays are not monogamous,” “Morality if now a medical issue,” and “AIDS proves that homosexuality is contagious,” as he shouts the alarm that the heteronormative society has taken over the AIDS crisis to once again attempt to tame, naturalize, and erase LGBTQ sexuality by proving what it believed all along: that queer sex is a destroyer rather than an agent of love. 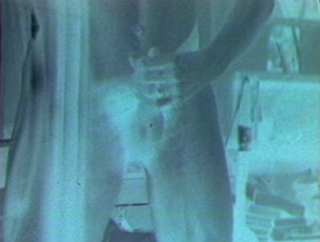 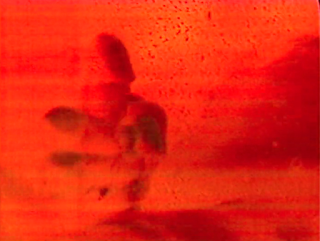 Tartaglia has long argued that his films were the opposite of the naturalist cinema which seeks to engage the viewer through hypnosis, inducing him or her into the world of the image instead of forcing him to interact with image and language simultaneously. And in this 1988 work, and the AIDS works that follow, the director appears, like a prophet crying out in the wilderness, to demand that those who see his work wake up and reclaim their sexualities. AIDS he reminds us over and over again has become not just a disease but a symbol that unfortunately warns gays, lesbians, bisexuals, and transgender individuals to deny their own existence, to rid themselves of the very behaviors which define them and have allowed them to come into power and pride. 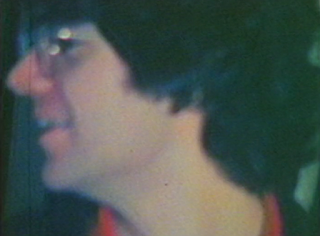 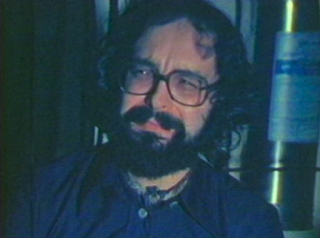 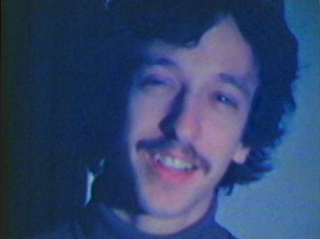 At times, Tartaglia’s message seems so powerfully visceral that you can almost hear beneath his screams his tears, particularly at one moment when the images of primarily masturbatory sex are transformed into simple images of his many friends, represented by smiling, wondering, engaging young men who have suffered and died on the cross of AIDS. Were these innocents intent upon killing others simply by taking pleasure in their bodies? he asks through the multiple snapshots.

There is something so raw in A.I.D.S.C.R.E.A.M, represented by the frail body of a young male nude who face has been erased by an S&M like mask, that the viewer at moments is almost forced to turn away out of pain, but realizes that in doing so he is himself denying the truths Tartaglia’s film is forcing us to deal with.

Perhaps the film must be perceived as a kind of wake-up prologue for the far more complex investigation of these same issues that follows in Ecce Homo. But the trumpet sound of this film seems a necessary call to action before we can even determine what actions we need to take.

Posted by greenintegerblog at 9:29 PM